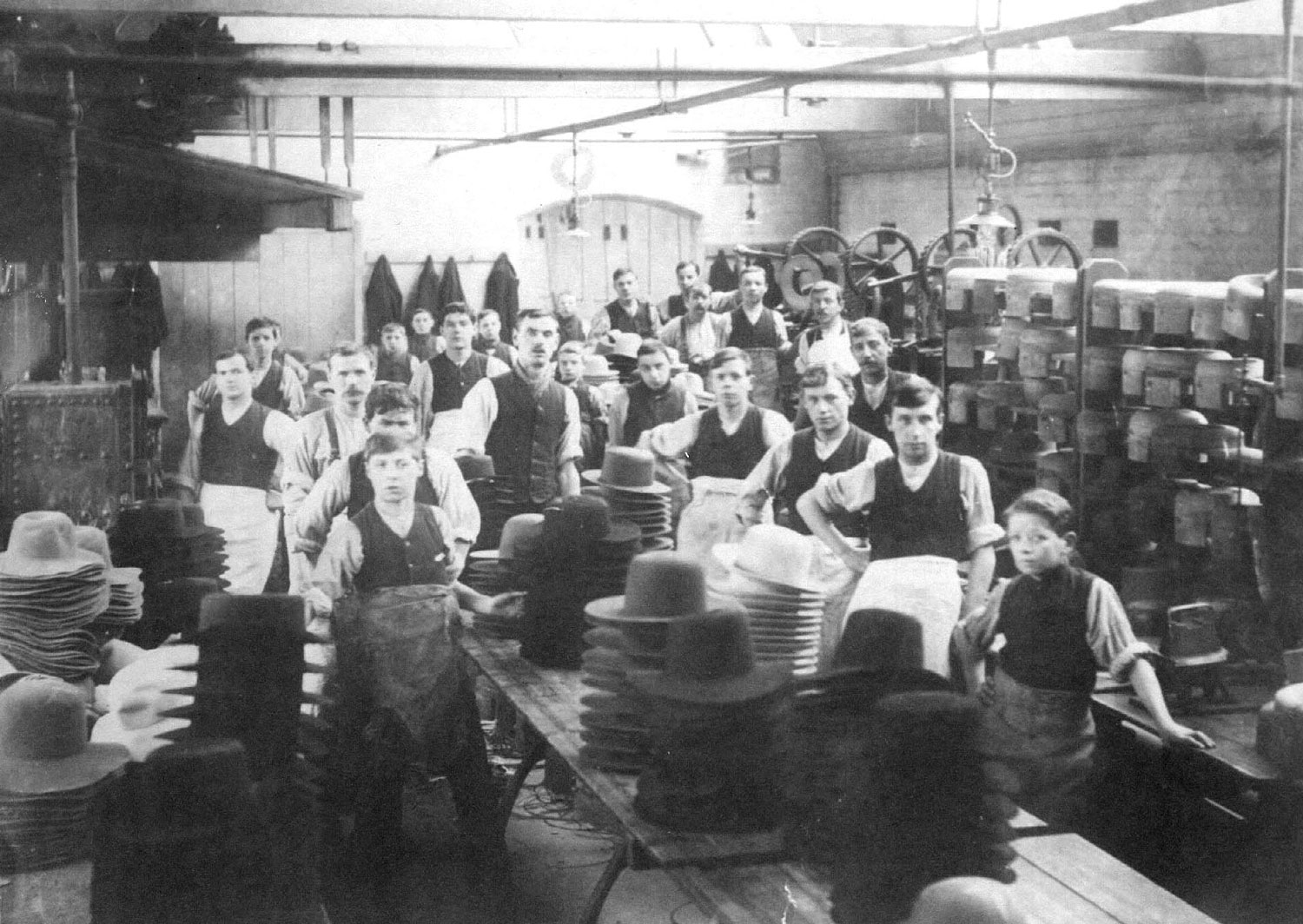 From the late 19th to early 20th century, men's hats were huge business in the USA and Europe. Every man was a hat owner and bought multiple hats each year. The major hat companies worked hard to maintain their share. Due to economies of scale, they were able to mass-produce while using the very best materials.

It required many skilled workers to create men's hats. Generations of artisans were engaged for their unique ability to work with silk, straw, leather and felt. They even invented special hatmaking techniques, which are now lost to history.

Here are some of our favourite brands from the golden age of hat making. Some of them are still around today! 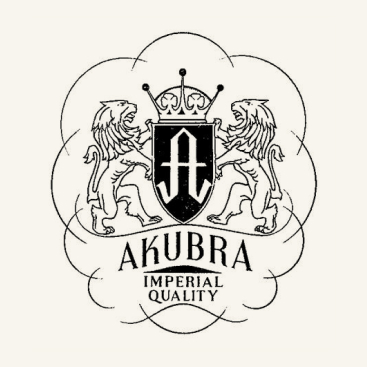 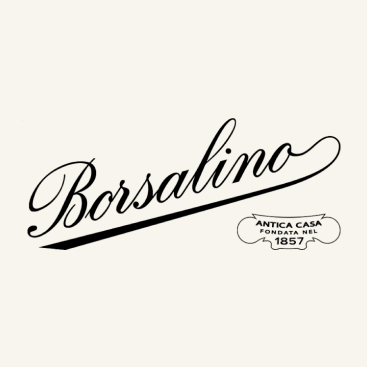 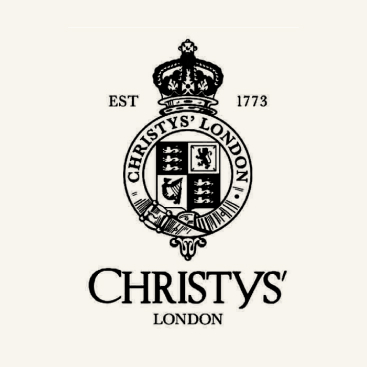 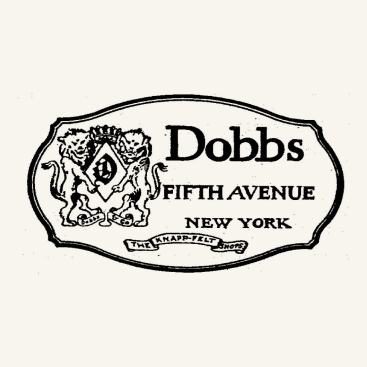 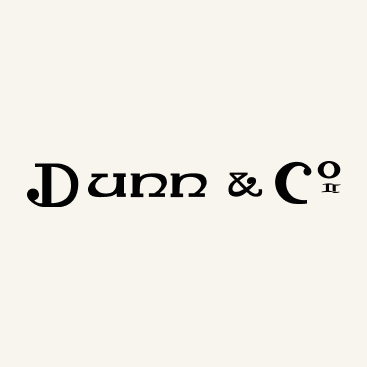 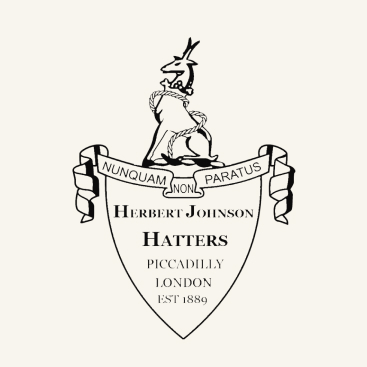 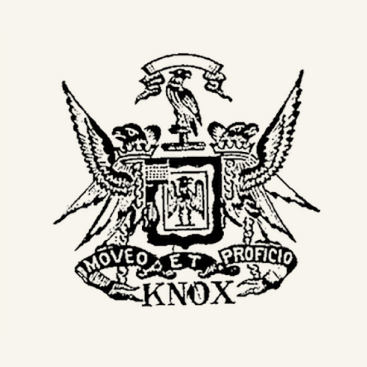 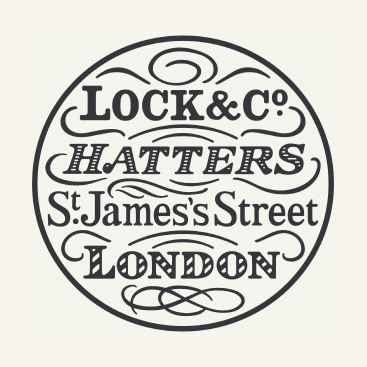 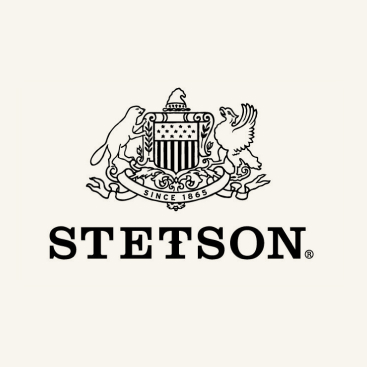